Why everyone is so angry these days 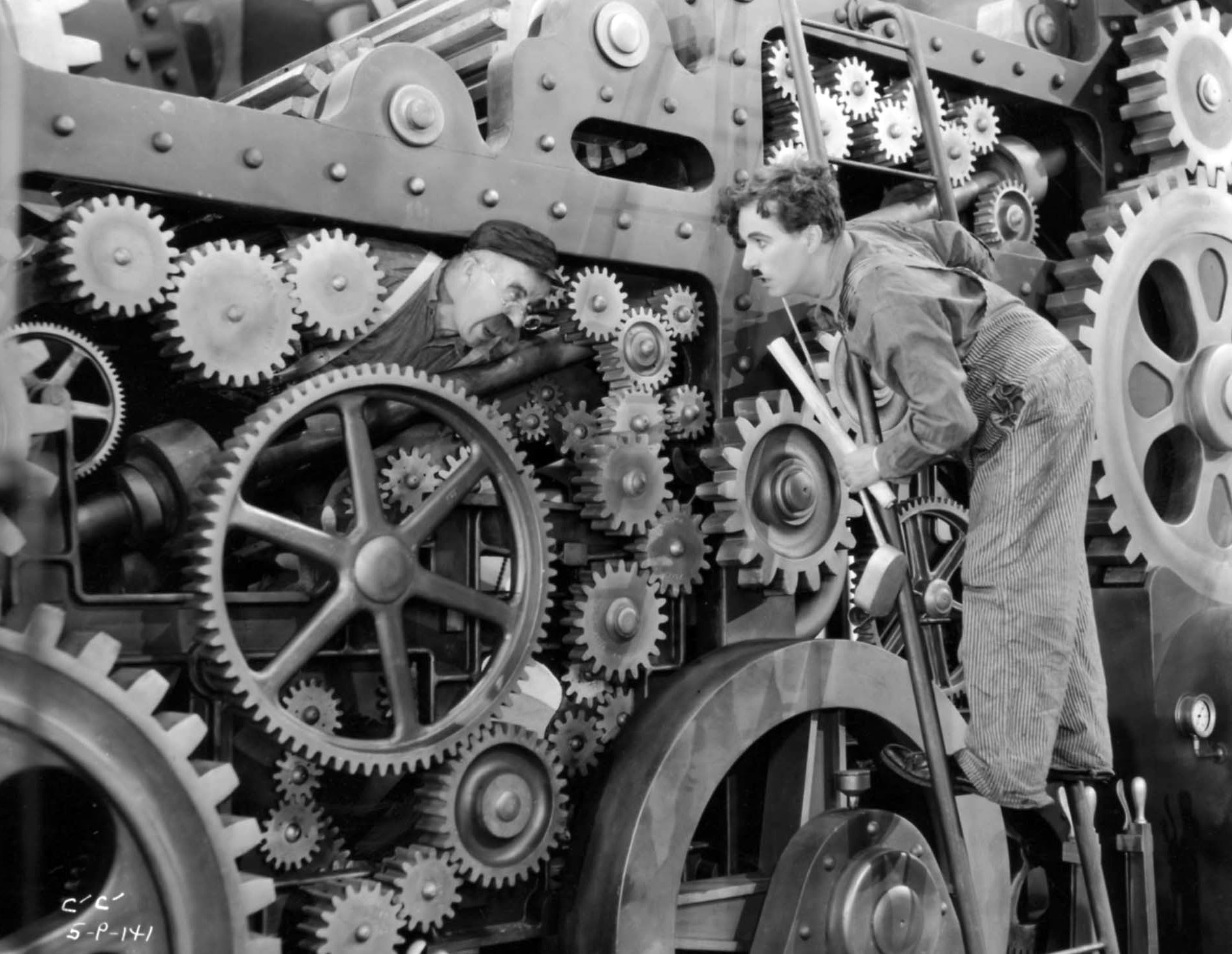 I have moved house, as I have probably mentioned before.  This has taught me a great deal, but I also think I've learned something about the national mood.

Let me explain.  Without a telephone, I spent the first three weeks after moving in call centre hell, on a mobile phone.  Not one of the utility services have been able to handle the simple matter of somebody moving in or moving out.

Let's start with the phones.  BT (my new supplier) have been fine.  Reliable even, when they eventually acted.  But I am still wrestling with my previous phone company, ACN, which seems unable to accept that I wanted to end the contract when I moved house.  They sent me the wrong form to fill in back in August - unable to take any instructions over the phone - and are still refusing to cut off the phone at my old address.

Internet.  I've long regarded AOL as the most useless company I've ever dealt with.  They refused to shift my account to a new address unless I also bought phone services from them, which - having experienced their completely dysfunctional call centre - I was never going to do.

Gas.  E.on has proved next to impossible to phone directly.  I've tried many times.  After hanging on for 40 minutes I eventually got through to the complaints department - to explain that they had lost my meter reading and had sent me an estimate so seriously wrong that the meter still hadn't reached the number they estimated for a starting figure.

"I'm so sorry you had to wait so long," said the complaints lady.

There was an embarrassed giggle from the other end of the line.  "Well, yes..." she said.

An excellent article about the phenomenon was in the Guardian last week.

The point is that, for most ordinary people, this is what life is increasingly like.  We are constantly treated with contempt by 'rationalised' customer management systems which can't even manage simple shifts like a change of address.

Our public services are beginning to veer in the same direction, partly since the imposition of centralised targets under Blair and Brown, which add to the delusions of the senior managers.  They see the figures going up for those irrelevant aspects of the service they measure, and convince themselves that things are getting better.

Our privatised services have long since adopted the same rationalised systems: it is their justification for reducing costs - though actually I believe that tightly measured systems tend to spray costs onto other parts of the system.

It is one of the bizarre ironies that privatisation was heralded in the 1980s as the way to make systems work effectively - a potent justification for selling BT - but that is no longer the purpose.  Nobody believes privatised public services will work better any more.

My suggestion is that this agglomeration of dysfunctionalities is one of our main experiences of services of all kinds.  It causes a constant sense of betrayal - I don't believe that is putting it too strongly - and then rage.

I'm not suggesting that the rise of Ukip is somehow because their supporters have to hang on to call centres for long periods of time.  I am suggesting that the delusory contempt of the managers for the managed, in so many areas of life, may explain a little why everyone is so angry these days.

And make no mistake.  They are angry, and the failure of mainstream parties to get on people's side, and in a radical way, fuels a somewhat unpleasant mixture of xenophobia and threatens to give it political power.

David, you have a point. Even before reading your blog a thought was brewing in my mind whilst being packed like a beaked bean on a Southern train. It’s for a new drama called “The Angry Village”. It would take ideas from The Chrysalids from John Wyndham and Frankenstein from Mary Shelley. Start with an apparently idea country village where the vicar really does ride a rickety old bike and the rustic pub is full of men in their cricketing whites on a Sunday. Then a group of elite incomers slowly take over by manipulation and stealth. Gradually the parish council is dissolved in favour of a village manager. Bit by bit notices spring up on the village green and pot holes in the lanes grow in numbers. After a while the villagers wake up to what was happening and take their revenge. The insuring revolution puts the French to shame.

Sorry to hear about your travails, but also glad. I move (and have moved) house much more often than the average middle-aged person, and each time it's also been a complete nightmare. Not just utilities (who vary from mediocre to atrocious), but also things like schools, council tax and anything with your address on it. I had assumed it was just modern society's in-built bias in favour of well-to-do, non-transient home owners (after all, they get preference for the best school places - a scandal which somehow never makes the news). But you alternative explanation, that big modern organisations are naturally feeble, is perhaps even more plausible. Perhaps it's both.

I enjoyed your article about Post-Modernism and your e-book The Age To Come. I'd like to hear more on this topic.
I recently moved to Northern California. Although the acronyms are different, the experience of being'serviced'is similar. I especially resonate with what you say about your experience with ACN. After months of struggle with their dishonest dealings, my wife and I paid them off just to be rid of them.
I believe that the Age To Come has already arrived and as soon as people realize that they have a choice, they are opting out of being exploited.