Plunging ourselves into delusory data 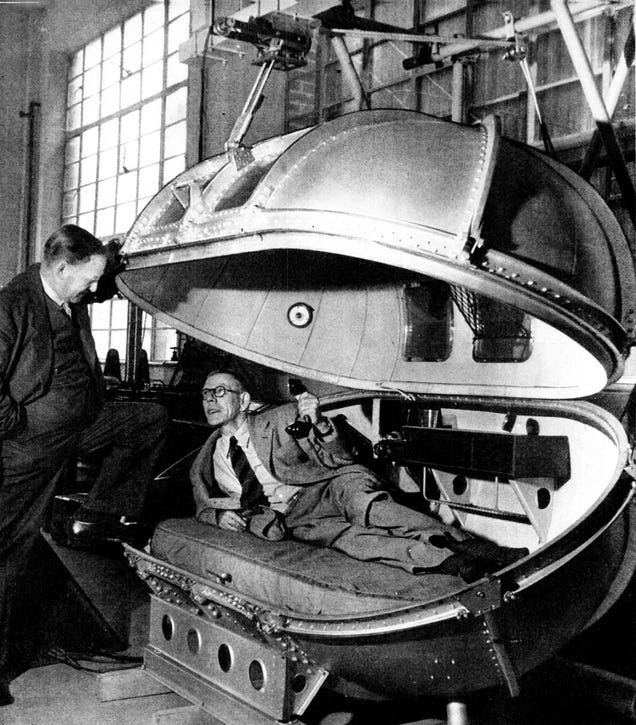 The principle that numerical measurements will always be inaccurate if they are used to control is now known as Goodhart's Law.

The law was formulated by Charles Goodhart to shed light on macro-economic policy, but it mainly now informs - or, more accurately, fails to inform public services.

The point is that, however incompetent staff may be, they will always be skilful enough to make targets work for them rather than against them. Take for example, the rule that patients shouldn’t be kept on hospital trolleys for more than four hours.  It was early in the targets story that hospitals got round this by putting them in chairs. Others bought more expensive kinds of trolleys and re-designated them as ‘mobile beds’.

In similar ways, we transformed services into a huge industry dedicated primarily to making the output numbers seem as if they are rising. This is achieved sometimes despite the job they are supposed to do, and often instead of it.  See more in my book The Human Element.

But it is the inaccurate measurements that concern me here.  And this is where the staggering naivety of management consultants seems to cause so much trouble - and I've been thinking about this in relation to the idea that GPs should be paid £50 for diagnosing dementia.

There are no effective treatments for dementia now, so the only possible justification for this idea is that it will provide more accurate data about how many people have this problem.  That is pretty much the conclusion of Ann Robinson's article in the Guardian.  But by creating a situation where doctors are tempted to fall over themselves to diagnose dementia, as a way of plugging the growing hole in their cashflow, the last thing we will have is accurate data.

Data is the new icon.  We worship it.  The prime minister sits demanding graphs, imagining they can make visible the tiny changes around the nation.  We assume that, once we have the data, no further action is necessary.

But what the new utilitarians forget is just how inaccurate this data is - and especially when we give such an incentive to game it.

The same is increasingly true of financial data, gamed from inside the banks or the dark pool traders.  We are awash in a sea of inaccurate data - no problem there except that we appear at the same time to be losing our scepticism about it and loading it into the machines which manage the nation.
Posted by David Boyle at 16:12