Why I am taking Southern Rail to court... 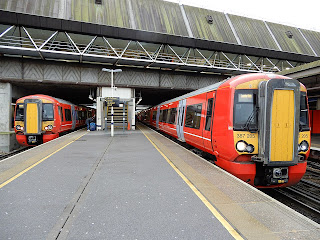 This post first appeared on the Radix UK blog.
It was fascinating to see the interview in the Observer with David Brown last weekend, about the Go-Ahead group where he has been CEO for the past ten years – including the GTR railway that I have been writing about in various places for the past five years.

It was also a little strange that no mention was made of the court case against his company for unlawfully restricting travel, in contradiction of the legal fare-setting regulations.

Who is taking them to court? Well actually it is a little complicated, but theoretically at least – it’s me…

What? Me? It sounds a little strange to say so, but – along with my fellow rail passenger advocate Eddie Vermeer – yes, I am taking GTR to court. I am doing so on behalf of those fellow passengers who I got to know when the Southern rail network came close to catastrophic failure in 2016 and 2017.

And many others too – probably over a million of them in fact.

Here is the problem. GTR is a franchise with three brands that operate on the main line between Brighton and London – Thameslink, Southern and Gatwick Express. The fare-setting regulations give passengers a legal right to buy a ticket which is valid for all three brands. But GTR restrict this by selling seeking tickets which are restricted by brand (Southern only). They then sell the passengers’ rights back to them, either partly (not Gatwick Express) or fully (any permitted).

I use the station at Shoreham-by-Sea, so this only affects me when I miss the train, or when GTR cancels it, and I have to rush via Brighton. But for those commuting from there, there is a daily decision to be made – do they pay the extra to go on the Gatwick Express or do they risk finding a GTR train waiting for them on the platform but not being allowed to travel on it?

I have had to waive my rights to compensation to be involved in bringing this class action – which is quite right.

Those who know me well will know that, for me, this also takes the story full circle – back to the problems of monopoly power which originally got me involved in writing about the Southern network in the first place.

So wish us luck! And watch this space… 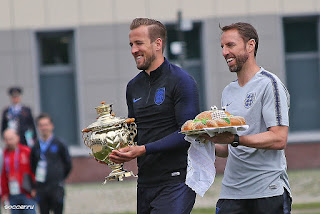