Come and debate with me in Chiswick 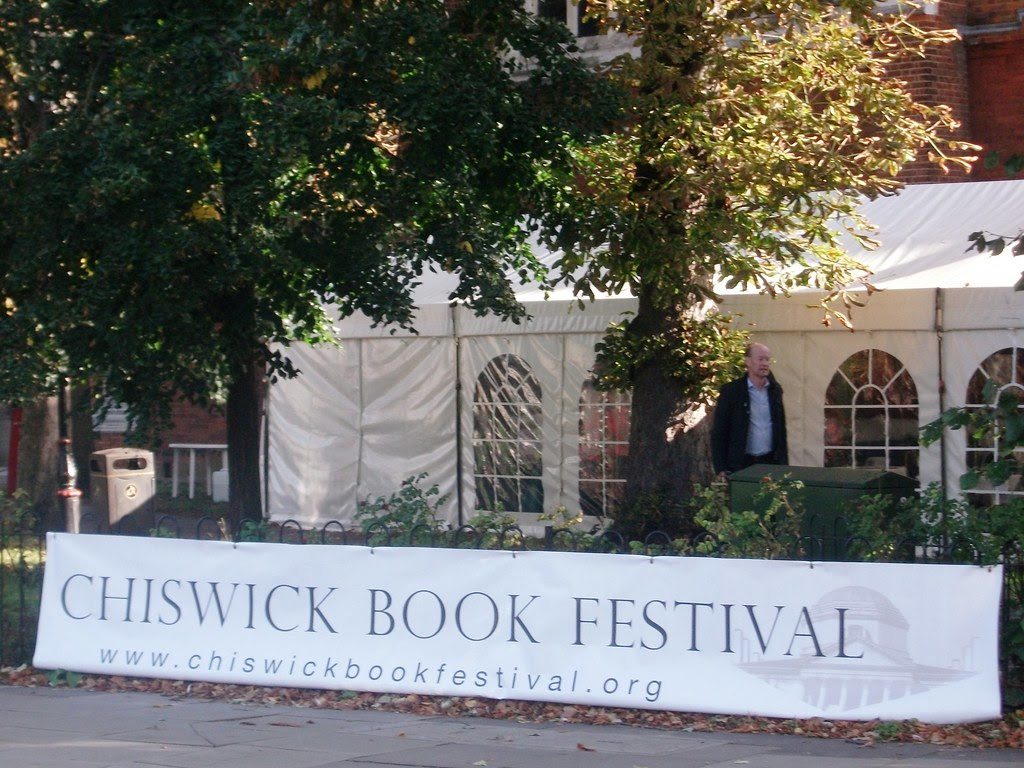 It really is quite extraordinary how much of our newspapers are taken up by two kinds of stories, which now seem to dwarf the rest.  One is allegations of various kinds of sex abuse, the other is the gamut of possible scandals around care, services, measurement and inspection.

When the history of the 2010s come to be written - and it would be nice to think I might write it myself - we may have to understand our obsession with these issues.

I'm not, of course, saying they are unimportant.  I am though wondering why they take up quite so much news space, to the exclusion of so much else.

I also think they have something in common.  Both are about the suspicions we share about the institutions we rely on.  That is the question of the age, because so many of our institutions - public and private - have been hollowed out by the kind of digital Taylorism I wrote about yesterday.

So many of our institutions have had the human element surgically removed, rendering them ineffective and increasingly expensive.

I mention all this because I am doing a session at the Chiswick Book Festival on Saturday (11.45am) with Harriet Sergeant, author of Among the Hoods.  It is called 'How Right and Left both got it wrong' and it is about precisely this: how our institutions failed us.

Harriet will be talking about her experience with gang members in Brixton.  Anyone who has read her absolutely compelling book will know the criticism she reserves for the hopeless processes at the welfare agencies and Job Centre.

I'm talking about my book Broke: Who Killed the Middle Classes? and there is a similar problem there too: the crisis of the middle classes is not despite our financial institutions, it is because of them.  They may have taken the middle classes for a ride with their naive connaivance, but they certainly took them for a ride.  They are still doing so.

So come along and let's talk about whatever happened to our institutions.  And it is being chaired by Stephanie Flanders!
Posted by David Boyle at 14:57