The emerging rage with Labour 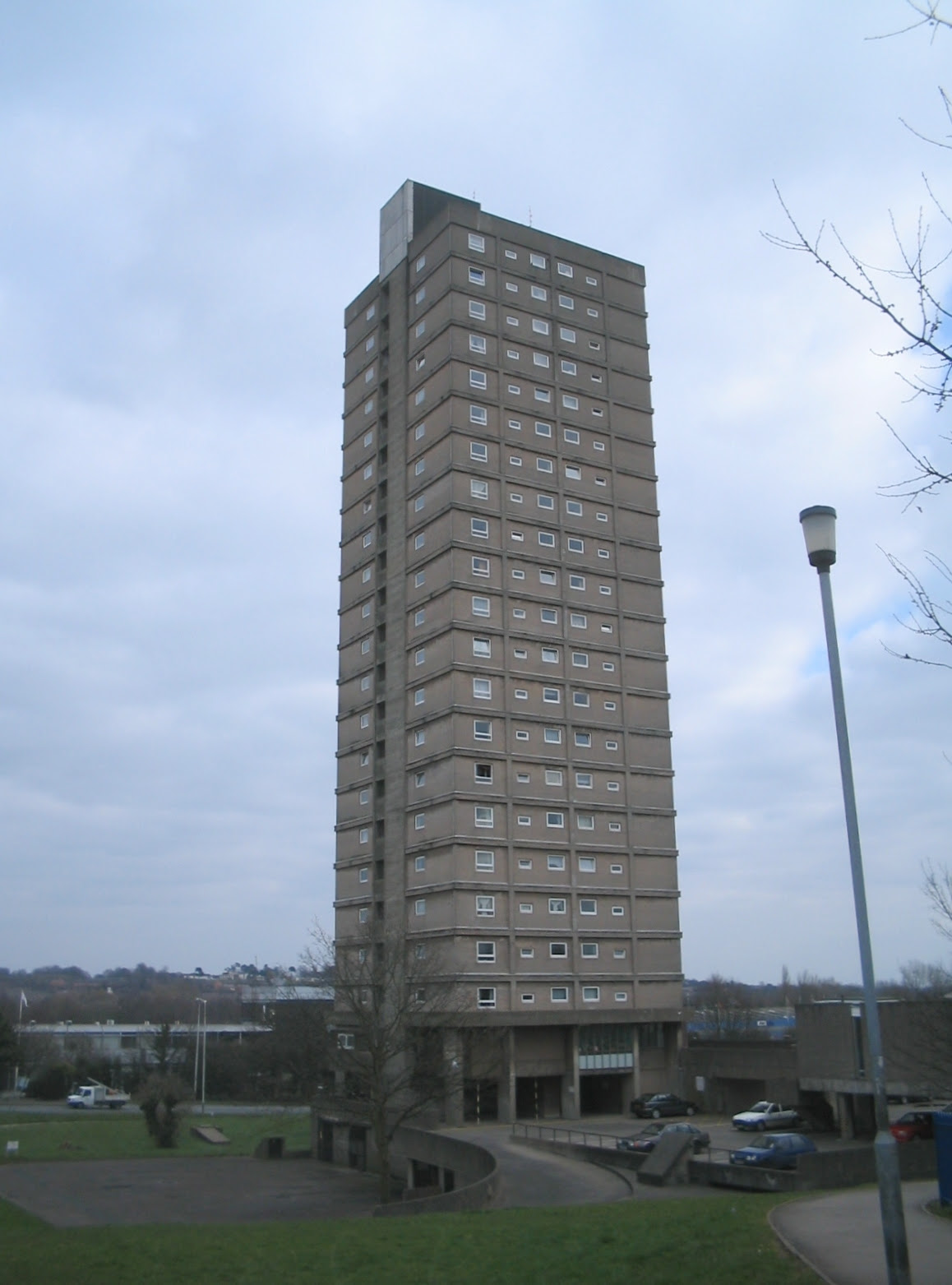 It isn't an uncommon experience during the election to stare open-mouthed, night after night, at the television - staggered that nobody else seems to see things the way you do.

That is partly a sign of mild instability, of course.  But it may also be a ubiquitous experience for sane people as well.  It is an odd election, after all.

And I'll tell you what the oddest element is for me.  It is the apparently universal opinion, in the commentariat, that Ed Miliband is having a good campaign.

I'm aware, of course, that expectations were low.  I'm aware that most people believed he and the Labour Party would fall on their faces in the first week of the campaign, and they didn't.  But compare Labour's performance, stuck on one of their lower vote shares in the history of the party, with what might have been expected of them in years gone by.

This is after all the official opposition, facing a not particularly popular coalition in the midst of austerity and worryingly tight budgets.  Yet, the BBC poll of polls last night put them on just 33 per cent.

Of course, this is partly about Scotland, where the latest poll I saw showed Labour just within three points of the hated Tories.  An unheard of reverse.

But Scotland is a symptom of the same basic problem - the slow but inexorable decline of Labourism, the dawning understanding of what Labourism has meant in Scottish cities, just as in English ones.  Also perhaps (or maybe this is just me) the bizarre way in which Andy Burnham can stomp around complaining about the 'marketisation' of the NHS when he was part of the government which marketised it in the first place.

So here we are: three of the deep reasons why this election appears to mark a hopeless nadir for the Labour Party, not a hopeful challenge after all:

1.  Because of the policy gap.  This has been a huge gap since the Second World War between what they argue in opposition compared to what they do in office: PFI contracts, nuclear energy, massive controlling IT projects, and the enthusiastic McKinsey-isation of public services.

2.  Because of public housing.  Again, Scotland is at the sharp end here.  Look what Labour did to Glasgow - the miserable, soulless slum estates, prisons for the poor, that Labour built there.  No wonder they appear to have brought such rage down on their heads.

3.  Because they think the own the poor.  Try to oust them from places they consider their own (Tower Hamlets springs to mind) and the bitterness with which they will fight back is really staggering.  No, the dark side of the Spirit of '45 is alive and well and living in slum housing, PFI contracts and the inner city machine.

The problem with Labour is that it stands for nothing (I agree that the Lib Dems have done passable imitations of this too in the past).  It has no coherent, unifying ideology.  It has no continuity between opposition and government.  As we watch, it appears to be being left behind by parties which - for all their faults - have a purpose and a vision.

I would suggest that this is the real story of the 2015 campaign, the emerging rage with Labour.  But I appear to be the only one who thinks so, in England at least.  What does that make me?

I think in a different electoral system we'd probably see Labour in real trouble. But it's very hard for alternative parties to break through and the LibDems decision to become a centre-right party has really cut down the options.

A slightly more charitable take on Labour. The Tories are much worse for the poor and vulnerable. To keep them out Labour needs to fight for the centre ground. The end justifies the means.

I don't think that's the correct analysis, but I can see how a reasonable and well intentioned person could reach that conclusion.

They wouldn't have tp go along with the ridiculous fetishisation the deficit. And the Lib Dems could curb Labour's managerialist tendencies with a healthy dose of Liberalism.