The original sin at the heart of the digital age 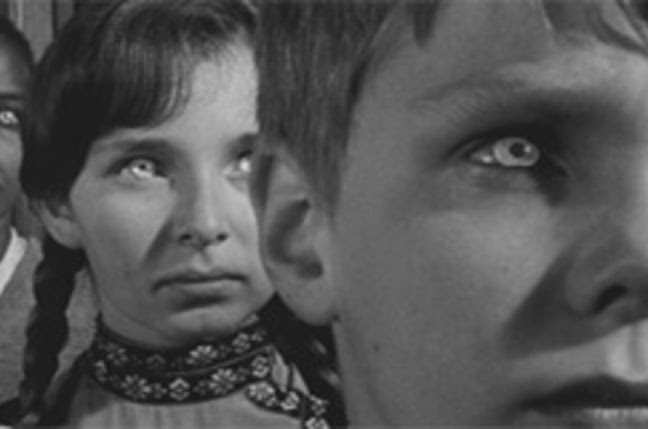 Back in 2001, I published a book called The Tyranny of Numbers.  It seemed like a new, rather tentative argument at the time, but the Blair government had formulated over 10,000 numerical targets over the previous four years and the growth of counting as an instrument of - well, pretty much everything - had not really been covered much at that stage.

I've been thinking quite deeply about these issues again, and especially after hearing a deeply frustrating discussion on the BBC Today programme involving the education editor of the Economist who had just made a controversial lecture.  The upshot of this was that, by resisting performance related pay, the teaching profession was failing to shape their reward package in a way that would attract the brightest and the best.

Quite the reverse, she claimed it was designed to attract what she called "shirkers".

Now, I have no particular reason for defending teachers, and certainly not bad ones, which blight the lives of children.  UK schools would be considerably better and more effective if it was easier to get rid of them - but there is a huge problem in the 'shirker' idea of performance related pay.

You can't measure success in teaching.  If you try, it becomes narrow and boulderised.  If you turbo-charge this by paying on the basis of those numbers, it becomes obtuse and uncivilised.

Children are then transformed into one-dimensional tickboxes to be manipulated in order to open the box marked pay.  Teachers are transformed into laboratory rats who have to be led to the same box over and over again.

In fact, I wonder if we really have to name the basic problem - which is the original sin at the heart of the digital age.

It is this.  Digital technology depends on transforming the world into two symbols - a 0 and a 1.  Everything has to be black or white.  The target is achieved or it is not achieved.  Yes, the language can be manipulated, but it would be too complex to take account of this.

And the trouble is that life and humanity are not one thing or another.  The ability to make fine judgements and distinctions is being lost, as we swallow the utilitarian dream that we are machines at work made to be programmed.

We are not one thing or another.  For all the cornucopia of riches which digital developments have given us, they have come along with this great delusion - this great divide that is rendering us stupid, unable to communicate or recognise shades of grey.

We worry about robots taking over and becoming too intelligent.  Actually, the opposite is happening.  We are transforming all our human institutions into bone-headed machines that recognise no variation and go a little haywire if they are confronted with such things - which of course they are, every minute or so.

Then we wonder why public services are getting so expensive.

I'm not the only person saying this.  The journalism of Bryan Appleyard, the system thinking of John Seddon, are part of the same picture.  The question is: how can we wake up from the all-pervading digital sleep and see things as they really are?

Well, as far as I'm concerned, the Campaign for Real Judgement starts now. Perhaps then we might persuade some professionals to revolt against their transformation into Pavlov's dog's.