The Liberal Revival at 56: time to take stock 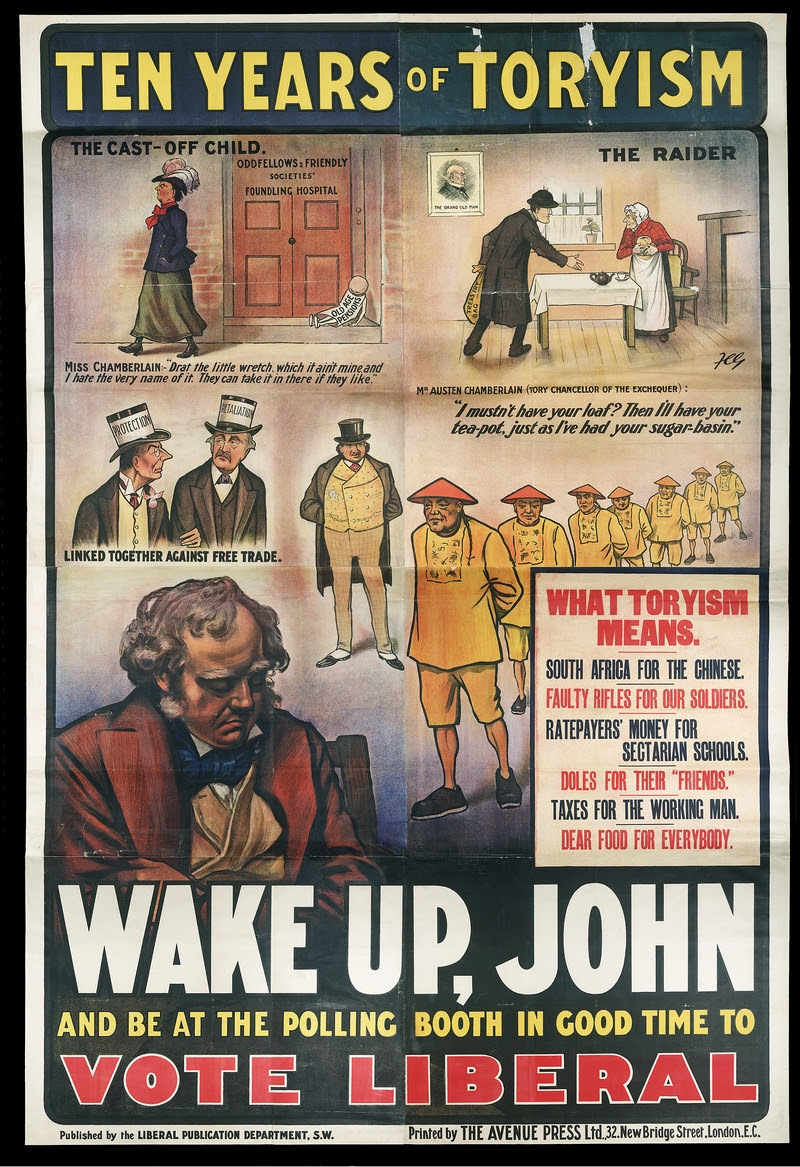 I'm not sure there is such a thing as 'middle-aged' any more.  We burst straight into old age from youth.

Even by this rule of thumb, I am apparently old.  I was born in 1958, which makes me - and here is the relevance of this - the same age as the Liberal Revival (which I date from the Torrington by-election, actually March 27).

Despite the efforts of the Liberal History Group, there has not been nearly enough emphasis on this by academics, so we have little or no consensus about what it meant, but I have grown up with it and it has shaped the way I view the world.

Looking back, this was the political cause which I devoted most of my adult life to over the past 56 years.  I think it is therefore time to look back and take stock.

This is how I see it.  The Liberal Revival emerged out of Macmillan's Never Had it So Good period as a critique of the Butskellite, Heath-Wilson consensus, that gave us high rise flats, urban demolition, nuclear energy, local government re-organisation, and a highly centralised state.  It emerged out of Grimond's critique of bureaucracy.

If you doubt this, have a look at Roger Fulford's The Liberal Case for the 1964 election.

These central questions were blurred by the Alliance and the merger with the SDP, but they were still there, and it led to one absolutely vital achievement: the democratic reform of local government - from an insular, hidebound, patronising mess to something that is now considerably more effective and much more democratic.

The Lib Dem achievements in government are not small - they include of course the Green Investment Bank, the Supermarket Ombudsman, the re-discovery of apprentices, the Pupil Premium, City Deals - but they don't hang together in quite the way the local government achievement has.

It sees to me that we need to start thinking of the past 56 years together, rather than just the last five.  Because there is a new question the Liberal Revival must now wrestle with if it is going to revive again.  It is: how to rescue internationalism from the distortions and abuses of globalisation.

That will have electoral consequences, but it is also going to involve a great deal of thinking and arguing, before we get there.  We are going to have to assemble practical ways forward, and conceptual ones too, just as we did with Grimond's critique of old-fashioned, patronising modernity.

Our ability to carry on for the next 56 years seems to me to be in proportion to our success in this grand new project.  The forces of nationalism are growing stronger.  No other political creed is really going to challenge them fundamentally.  If there remains a Liberal Revival, this is the task set for us by fate.  And we have to start by doing a great deal of thinking.