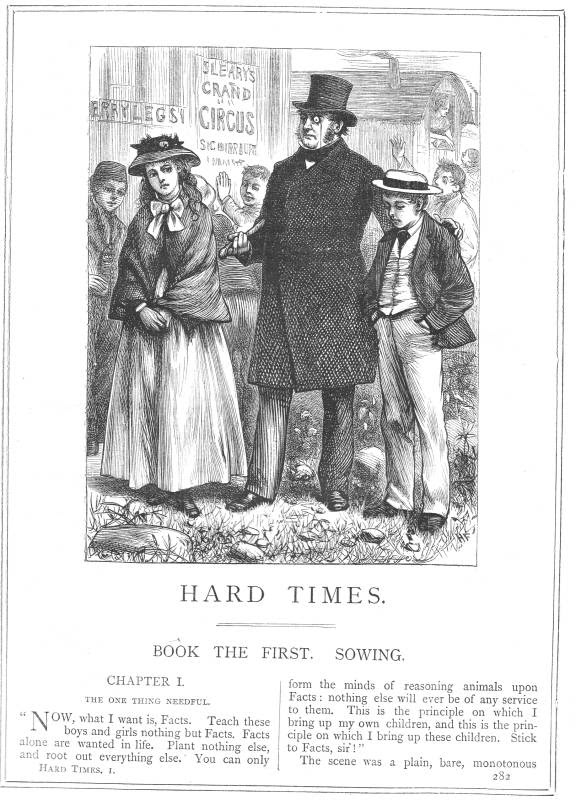 The planning minister Nick Boles has suggested reviving the National Liberal Party, the strange hangover from the 1931 National Government that eventually petered out when the electoral alliance with the Conservatives petered out, in the 1950s.

Let’s leave aside his motives, or whether they are in any way achievable, and just say that – rather to my surprise – the Lib Dem group in the House of Commons has been really staggeringly united during the difficulties of the coalition.

This is a tribute partly to the Clegg leadership, despite the background noise, but also to five decades of electoral discipline – learning it the hard way.

And, also unexpectedly perhaps, what must - whether we like it or not - be a degree of common understanding of the issues, a shared ideology, again despite the clear disagreements and the background noise.

So I don’t think – though I may be wrong – that there will be any sign of a breakaway grouping of Conservative-leaning Lib Dems.

But what fascinated me most about this debate was Jonathan Calder’s description of the new political class:

“These days mainstream politicians are overwhelmingly likely to come from the same wealthy middle-class families, to have been to the same limited range of schools and universities, to have worked as special advisers (and perhaps in a more lucrative career and then to have been selected to fight winnable seats. The are all light on ideology and tend to buy in their policies from charities and think tanks. Their shared enthusiasm for ‘evidence-based policy’ disguises a tacit, unexamined agreement about the nature of the problems we face. Where is the evidence-based policy for reducing income inequality, for instance?”

Jonathan is quite right to link the distrust of ideology with the strange growth of platitudes around ‘evidence-based policy’.  So let’s peer at this phenomenon a little more closely.

Nobody is in favour of evidence-free policy, of course. The problem is that ‘evidence-based policy’ is not the opposite. As currently understood, it is a discrete branch of utilitarianism.

It isn't objective, of course.  Numbers look hard-headed but they are actually chained to definitions, which are endlessly malleable.  Numbers can take you by surprise, yes, but you can't rely on numbers alone.

Evidence-based policy is at the same time a deep and abiding scepticism about change of any kind, except tiny changes, linked to a deep and abiding reliance on a particular kind of statistics – an implicit belief that, despite indications to the contrary, that the target figures (any figures actually) must be true and accurate.

It isn’t really about evidence at all. It is Gradgrindism dressed up as open-mindedness.

“He had an open mind for so long,” somebody said of Bertrand Russell, “that he couldn’t get the damn thing shut.” That’s evidence-based policy.

It leads to inaction, as I said, but it also leads to a great deal of absolute tosh. Because the Prime Minister wants evidence-based policy, then he must be given graphs. The figures may be based on the tiniest samples – they may be wholly inaccurate – but it is evidence.

Then there is the worst of it.  Evidence-based policy, as currently understood, can only compute evidence from institutions as they currently exist. That is the only possible source of this kind of evidence.

It rules out consideration that those institutions might be very different. Why? Because not only is there no evidence in the approved shape, but there can’t be – the world will have shifted and the definitions changed.

I’ve talked to medical statisticians about how flimsy the evidence used by NICE is. I know from my own experience in government departments how graphs get created out of the flimsiest stuff. But it’s evidence-based policy – how can anyone possibly be against it?

Jonathan is quite right that this tends to go hand in hand with a scepticism about ideology.

Ideological approaches certainly need to be subjected to common sense, and real evidence – the stuff you get by looking at things and talking to people.

I can think of so many ways in which ideology has undermined policy. But there is another way of looking at these things: bringing ideology to bear on problems is to look at them sideways, from the point of view of a philosophy and a tradition.

Often that is the only way you can break free of intractable problems. You can’t do it regardless of evidence, of course. But don’t let’s allow ‘evidence-based policy’ to stop us, because it isn’t what it seems.

It looks like a hard-headed guide for common sense. It actually conceals a delusory lens that will always support the status quo.

"Underlying evidence-based policy is the assumption that, before change can happen, the right kind of numerical evidence must appear. Often this kind of evidence is quite impossible, one way or the other – and evidence-based policy thus becomes an argument for inaction, dressed up as hard-headed objectivity."

I work for the Education Endowment Foundation, one of the Government's 'What Works' centres. Our focus is improving educational attainment of pupils from low-income backgrounds.

What we look for is 'disciplined innovation' - clunky phrase, I know, but it means new ideas to improve teaching and learning which build on what we already know from the vast troves of evidence and data collected by schools.

So, for instance, we know that a thing that works really well for all pupils, but especially those from poorer backgrounds, is that they're given proper feedback on their work: praised when they've done something well, but also given specific ways they can improve their work for next time. We're always on the look out for new ways that such an approach can be effectively used by teachers. But those new approaches need to be tested to check they're having the intended effect - and so that we know which work best to be able to support other schools. And, as importantly, which things don't work because that's waste of time and money.

What frustrates me about this debate is the assumption that ideology/values and evidence-based policy are somehow in opposition to each other. They're not.

The point of evidence-based policy is to enable us to work out how most effectively to apply our own values.

Thanks so much, Stephen. That is fascinating. But let's be clear about this - I'm not arguing against evidence. Quite the reverse: I'm criticising an approach to evidence that, in practice, blinds people and prevents change. Because often whether educational approaches work or not are entirely down to the way they are implemented, and the real evidence you need then is more than just stats.

Surely real evidence-based policy leads to trials, and getting enough evidence, and caring about things like sample sizes and effect sizes and p-values and z-scores?

... and sometimes leads to the answer "we don't know if it will work or not, and we can't know so we have to make a decision based on values".

Above all, evidence-based policy should be leading to deliberately spending money collecting more evidence. Since I see no sign of trials with control groups (take a look at the Universal Credit trials - why not take a few towns, apply a bunch of different approaches to benefit reform and see what happens in each town? Then we can argue on which we want based on evidence of what the effect of those approaches would be) I assume that the government doesn't actually want to base the policy decisions on evidence, but wants to claim to have evidence in order to ignore those it disagrees with.

Isn't this related to the distinction between strategy and tactics?

Evidence base for tactics is evidently (sic) desirable, if it exists, because we wish to deliver products and services that work.

A political strategy -- or a transformational programme -- breaks what currently exists. There are no metrics for revolution.