A very familiar story, this time in Portsmouth 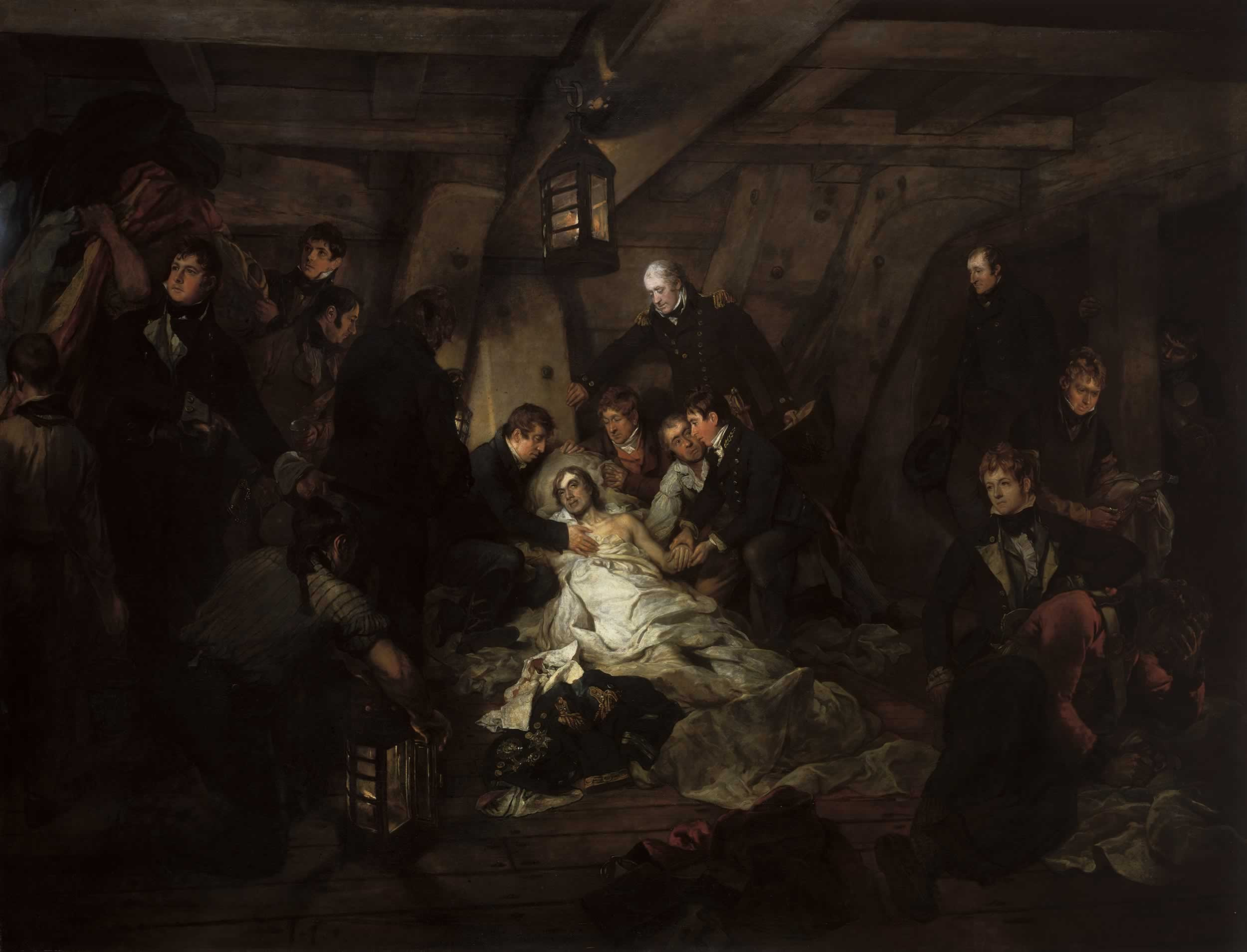 I've just spent the weekend doing Ports-mouth, and not just because it is a Lib Dem city, but because of the museums, Mary Rose (fabulous), Victory, Warrior and so on.  So just allow me three broad comments about the experience.

1.  The Nelson Touch: we were told the familiar story about Nelson's penultimate words: "Kiss me, Hardy!"  The Victorians, as I've always understood, felt uncomfortable about it and put it about that he had actually said 'kismet' (fate).

I have always wondered about this.  Imagine that Nelson did say "Kismet" after all, and then was surprised when his captain kissed him.  Perhaps, since his last words were not "Hey!  What are you doing?  Gerroff!" we know that Nelson did in fact say "Kiss me, Hardy", after all.  I certainly hope so - it would be in keeping with his character.

I have seen signs that this is about to reverse itself.

2.  The importance of 55 years.  I am 55, it so happens.  The gap between the Battle of Trafalgar and the launch of the ironclad Warrior, was exactly that, and what a shift it was (admittedly, Victory was almost a century old by then).  You only have to walk the clean, uncluttered decks of Warrior to see the difference.

Go forward another 55 years and you get to the Battle of Dogger Bank and the clash between battlecruisers that looked nothing like either Warrior or Victory.

These are major shifts, and it kind of strengthens my thesis, after flying in Jumbo Jets and driving in Minis for half a century, that technological change is slowing down.

3.  One war or two.  I had to visit the Submarine Museum, because I have just published an ebook about submarines in the Dardanelles (E14 in particular, now that its wreck has just been found).  To my surprise, they have bundled the First and Second World Wars together, all mixed together in the same glass cases.

Perhaps, now that it is a century since the outbreak of the Great War, this is increasingly how the two will be regarded.  But when it came to submarines (and much else, actually), the two wars could hardly have been more different - as I explain in my book Unheard, Unseen.
_

Finally, I was moved and inspired by the film of Alexander McKee at the Mary Rose Museum, describing how he battled to find and then preserve Henry VIII's ship, throughout the 1960s.  Having found the wreck, he tried to get an official search going, and was turned down - leaving him no other option but to rent the wreck site from the HM Commissioner of Wrecks to stop it being despoiled.

McKee was a historian, playwright and diver (I have some of his books), but I never knew this story.  It is actually such a familiar story too - about heroic individual or communal effort to preserve things in the UK, frustrated by boneheaded officials, and finally vindicated by history.

All the way around the museum, I found myself reciting, quietly to myself, Sheelagh Pugh's poem:

"Sometimes things don't go, after all
From bad to worse..."