The unexpected paradox of school choice 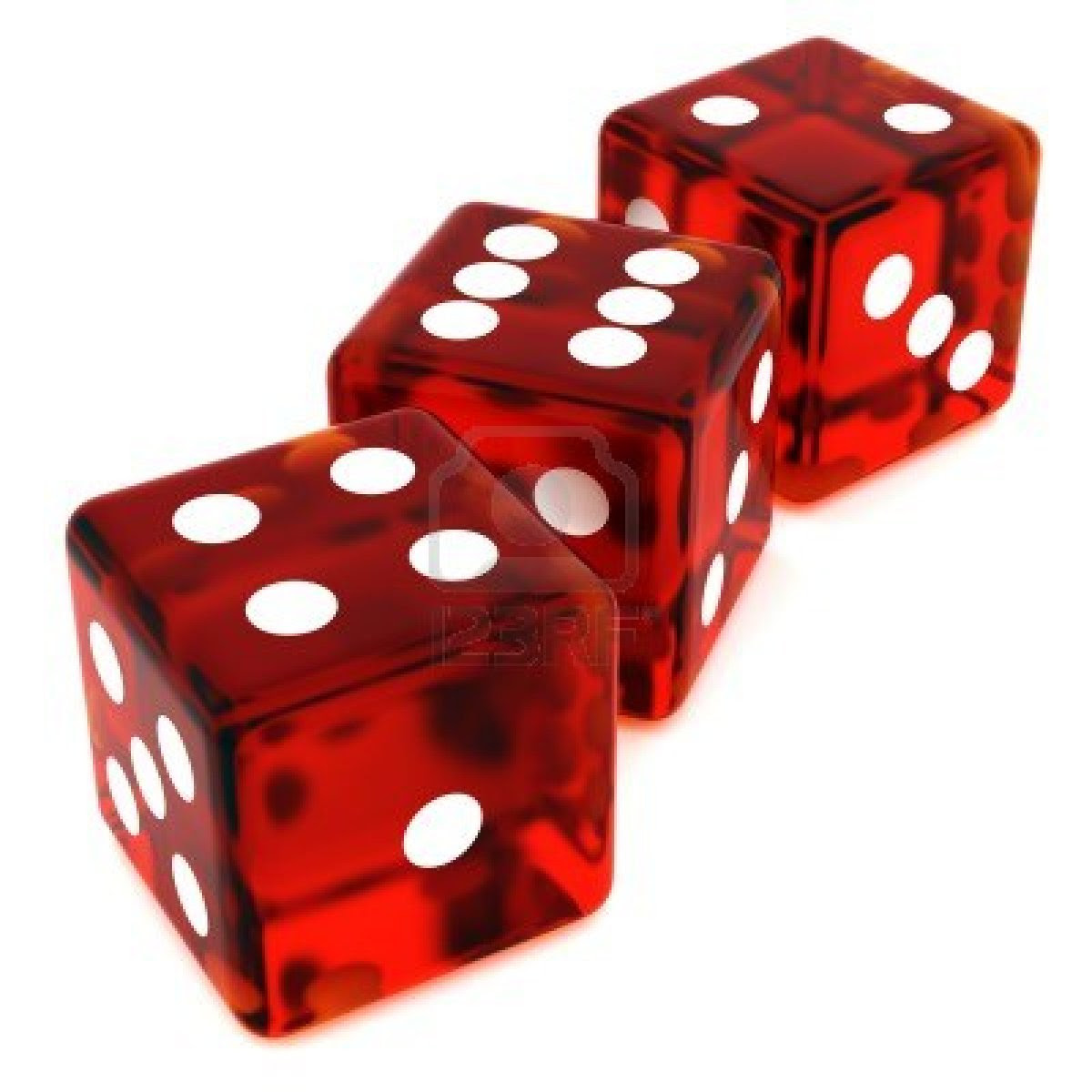 This is the time of year for the collective meltdown of the middle classes, and anyone else concerned to choose the right secondary school for their child. See my book Broke to explain how we got here.

The system which has the shorthand word ‘choice’ attached is, more accurately, the right to express a preference and it works relatively well in some areas. In London, where just over 60 per cent go to the secondary school they want to, it has become a source of insanity and panic.

I became fascinated with this phenomenon when I was writing the Barriers to Choice review for the Cabinet Office in 2012-13. The hard fact is that, although the system works in some places – probably even most places – it has precisely the opposite effect that it should in London and elsewhere.

It is billed as ‘choice’ but in these places it is nothing of the kind, given that the schools and the local authorities are doing the choosing. That leads to a range of the most egregious abuses – terrifying house prices around good schools, tutoring from the age of four and all the rest.

It is a major factor in my own decision to leave London, and a recent visit back to my old neighbourhood revealed the meltdown in full flow.

“I know what my child needs,” said one parent I know, through gritted teeth. “It is just that he can’t have it.”

That sums up succinctly my own conclusions on the subject. Where there are enough local schools, and there is some diversity between them, the system can work well. Where there is a shortage of places or all the schools are identical, then you have serious difficulties.

Combine that with areas of high population growth and high deprivation, as you get in London’s East End, and you get the seeds of what could become a serious source of injustice.

This leads me to support the idea of free schools, because that is the way you inject diversity into the system. But clearly it isn’t the only solution.

The basic problem lies in the way school choice was designed, by a group of economists at 10 Downing Street during the Blair and Brown years. Like many economists, they seemed to have believed there were approved ways of making our choice – on results, as mediated in the approved way through league tables.

In fact, once you talk to parents – or interrogate yourself – you find that what many parents want from schools is something much broader and diverse. Will their child be happy there? Will they make friends or be bullied? What is the staff turnover? Will they be allowed the flexibility to study what they want? Will they be encouraged to be what they want?

None of these were on the approved list of the economists behind public service choice, or on the league tables or websites. Nor do they undermine the idea of choice – they support it. If only they could get one.

But there is a fascinating twist to this story. I went to the open day of our local secondary school last night, and it was very impressive. It certainly impressed my ten-year-old.

The headteacher didn’t exactly pour scorn on Ofsted, and he mentioned the word ‘outstanding’ whenever he could. But equally he claimed not to be very interested in their structures or standards.

True to his word, the word ‘results’ didn’t pass his lips – perhaps he assumes we already knew them – and he said what his audience really wanted to hear: that he believed our children “would be safe, happy and make friends there”.

“I believe that, when children are safe and happy, then there are opportunities for learning,” he said. Happiness came first – not a word from the lectionary of approved choice.

This is interesting because it is, in some ways, a vindication of school competition, in precisely the opposite way that the doyens of service choice intended.

He was appealing over the heads of the regulators to what he knows parents really want, drawing on our scepticism about the league tables and Ofsted inspections, with their computerised reports.

The hall was packed with salivating parents and excited children. It worked. I don’t believe it worked in the way that Ofsted intended.

Subscribe to this blog on email; send me a message with the wordblogsubscribe to dcboyle@gmail.com. When you want to stop, you can email me the word unsubscribe.

"This leads me to support the idea of free schools". Ah yes! freedom! but free from what? free for whom, exactly?

Isn't the issue that this isn't a simple case of producers and consumers, where one group is choosing among alternatives, but is actually a two-sided system where not only does each parent want the best school for their child, but each school also wants to choose the best set of pupils?

That makes things a lot more complicated from a choice point of view.

I'm guessing that the school in question has already had a glowing inspection report - and that the parents in the hall were well aware of that.