We need to involve people in a whole new way 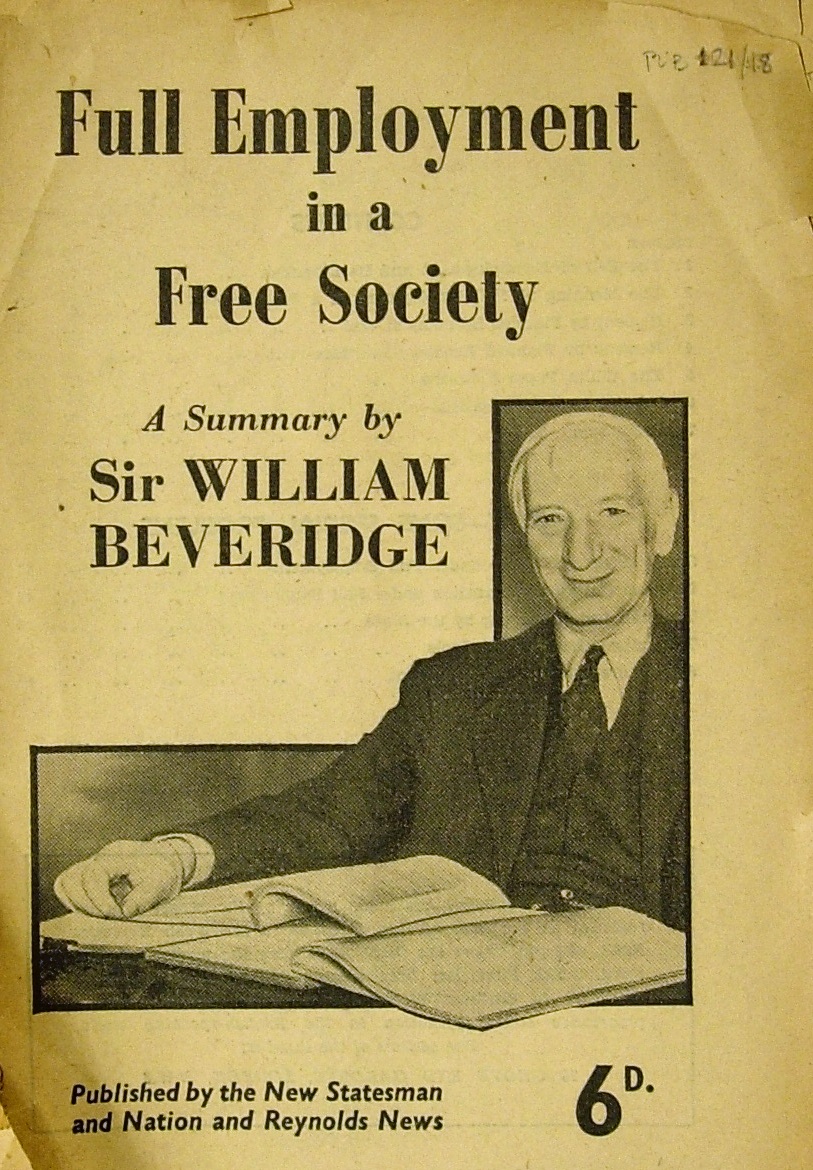 While the rather depressing election results of the last week poured in, I was having a report published that is intended partly as a contribution to the debate about the Lib Dems missing message about public services – something I hope that the party’s public services commission will also address later in the summer.

My report was published by the thinktank CentreForum – it is called Turbo-charging Volunteering – and it envisages a rather different approach to public service reform and to volunteering: that public services become hubs around which we can build the local networks of mutual support that can reduce demand on hardpressed professionals. I hope they can also provide some services that professionals never can – befriending, home visits, lifts and so on.

Yes, this does sound dangerously like the Big Society, but it has a difference – it has depth, is based on a recognisable tradition of volunteering and public involvement, and it has very specific policy proposals that go with it. It isn’t just a Liberal idea, but my argument is that it is in the mainstream tradition that Beveridge represented – rather than the over-professionalised, over-centralised, under-effective service systems ushered in by the Attlee government.

But what has really surprised me about this has been the response. The article I wrote on the Guardian website generated a long list of replies, some of them – unusually for the Guardian – were constructive and interesting.

Both the blog I wrote on Lib Dem Voice and the one I wrote on Conservative Home generated constructive responses.

Give that is the case, I’m hoping that the basic message got through – that this is about tackling the knotty question of how you make public services effective, which is I believe what the ‘co-production’ agenda is all about.

Because the over professionalisation which Beveridge warned against seems to have widened the basic divide in all public services – between an exhausted, remote professional class and their clients, who are expected to remain passive and easy to process. This is not just disempowering, it can also be corrosive.

The co-production critique follows Beveridge’s third report. It suggests that the reason our current services are so badly equipped to respond to a changing society is that they have largely overlooked the underlying operating system they depend on: the social economy of family and neighbourhood.

Co-production is not a new term – the NHS is formally committed to it – but it is a new idea (the conventional interpretation is an anodyne mix of vague consultation).

The mechanism that can unleash people’s willingness to play an active role in the services they use is beginning to emerge, whether it is in community justice panels or time banks in health services or co-operative nurseries. Or in a slightly different way of approaching professional support, based on coaching and informal solutions, like those used so successfully the Local Area Co-ordination.

But those are happening on a tiny scale compared to what is necessary if we are going to humanise services and make them work more effectively. So here is the question: how can we roll out this kind of infrastructure in every public service on a huge scale?

Where do you start? My report suggests that all service contractors, public and private, need to be asked the following questions: