Coming out in hives 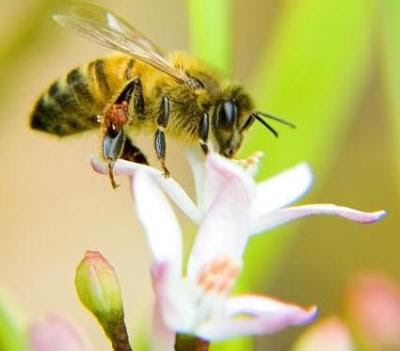 I've come to the conclusion that the issue of honey is not just a symbolic one. I fact, it's getting seriously worrying. There is no local honey at all coming from my huge local allotments, which we live basically in the middle of, at Spa Hill. Last year, there were at least four hives producing.
The trouble is, most of what we can do about this decline is symbolic. But I've made a little oath to myself that I won't buy fake honey any more - anything blended or imported. This is difficult because my local supermarket can sell me honey from anywhere from Tasmania to South America, but it can't sell me English honey. It can't even sell me Scottish honey.
So from now on, I will only buy honey which is clearly from the UK, and preferably somewhere in particular.
Please hold me to it...
I took this up with an important looking manager in my local Sainsbury's in Crystal Palace this morning, asking him - as I usually do - where the English honey was. Long search, and - sure enough - they don't stock it.
But he did tell me that every Sainsbury's store within the M25 will soon have its own hive, and that did take me aback. It's difficult for me to say anything good about the supermarket giants, but I thought this was rather far-sighted. The next stage is to get them to have more than one, and make their own honey locally.
More jobs for bee-keepers - the human race depends on it!
Posted by David Boyle at 22:01