The psychological roots of political parties 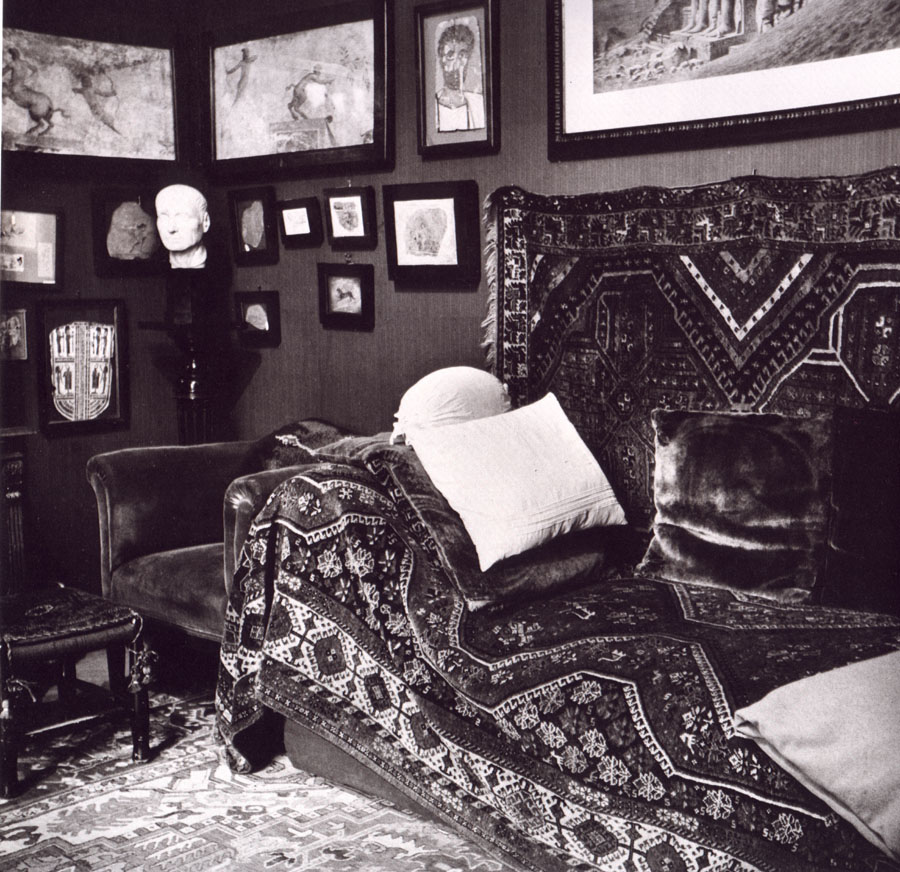 Shortly after the election results, my brother-in-law arrived from Cardiff with his business partner, and both announced that they were planning to join the Lib Dems.

It was encouraging of course, though I doubt very much that they have done so.  I was also surprised: he's never mentioned anything of the kind before.  But even if he hasn't gone through with the idea, it suggests that the 14,000 or so people who joined the party may just be the tip of a much bigger iceberg. That's how many planned to join and acted on it – goodness know how many planned to and never quite did.

But why are they joining? I can think of many good reasons, but keep on coming back to the folk memory about 1962.  It suggested that the Liberal Party lost a large number of members after winning the Orpington by-election.

They were, in fact, so used to losing and so uncomfortable with winning, that it was as if their comfort blanket had been stolen from them. They couldn't deal with the hope perhaps. Or they felt out of place in a political force that was now advancing fast instead of retreating slowly and with dignity.


There are people who prefer quietly keeping the flame alive than lighting the signal flares and the bonfires.

This suggests to me that there are some Lib Dems who find that fighting back suits them psychologically, especially from some way behind. It suits them because, perhaps, the psychological profile of Liberals is feeling a little left out.

These are people who find their feeling of being excluded is so powerful that joining the right political party can offer them some relief.  Especially perhaps when the party is up against the wall.

I came to this conclusion when I was rather closer to the party than I am now, editing Liberal Democrat News, which reminded me day after day just how powerfully so many of the members felt left out. Even Paddy Ashdown seemed to feel it, and he was the leader.

It intertwines with the other Lib Dem characteristic, extreme optimism, which I've written about  elsewhere.  People who feel left out but pessimistic go elsewhere (perhaps Ukip).

In fact, the psychological motivations of joining parties can be pretty distinctive. The profile of Conservatives is also pretty clear. It is deference.

These are people who believe we should defer to overwhelming power, be realistic, knuckle down: that is the advice they give themselves. Fit in, accept it, don’t fight city hall (as they say in the USA). It disturbs them when people fail to defer as they feel they should. It is a relief from this feeling that makes them join one political party rather than another.

Of course, there is an inherent division here. There are those who defer to market forces and those who defer to existing social mores. Those two are often pretty incompatible (as Nigel Farage will tell you). There is the source of the fundamental division in Conservatism.

Then there are the Greens.  Their profile seems to me to be rage. Go to a Green Party meeting and you find people there are delightful but extremely angry. It may be a relief from this to join a political party.

But when I think about the psychological profile of Labour members, it gets confusing. The traditional profile was insecurity: they were people who projected their own sense of insecurity onto everyone else.  But there are now Labour people who are just cross and Labour members who believe we should defer to the status quo, whatever it is. There are a whole range of other people in there too.

I don't know whether this psychological mixture is a sign of strength, that they have built up a potentially successful coalition of different people,  or whether it is because they stand for nothing, and all you have left is the incoherent remains of what was once a powerful movement with a sense of direction.

I suspect it is the latter, but I don't know.

Before I get criticised for generalising, I'm not saying that all members of political parties can be categorised in this way.  I am claiming that parties often attract people because what bothers them the most is relieved by joining one party rather than another.

But perhaps that's just as well....