Christ the cartoonist and the Liberal power of humour 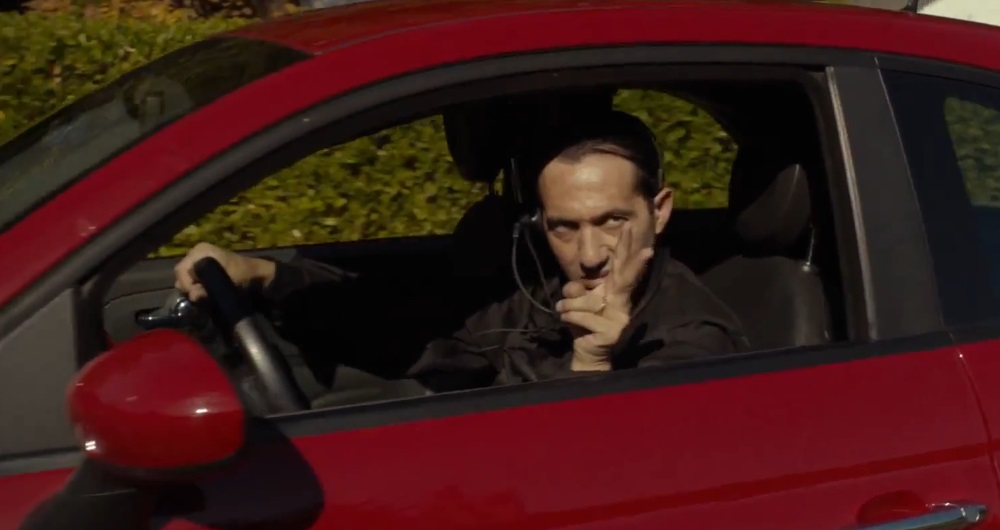 Listening to the coverage of the terrible shootings in Paris, I keep finding myself thinking of Umberto Eco's wonderful post-modern extravaganza, The Name of the Rose, where the murderer turns out to be motivated by a fanatical religious hatred of humour.  This is what Jorge de Burgos says:

"Laughter is a devilish wind which deforms, uh, the lineaments of the face and makes men look like monkeys."

The detective-monk William of Baskerville replies: "Monkeys do not laugh. Laughter is particular to men."

Which is true.  They then discuss whether Christ laughed.  It seems to me, as a former theology student, that the sheer starkness of the images in Christ's teachings are based on humour - camels and eyes of needles, and so on: these are caricatures.  They are, in their way, cartoons.

That is not to suggest that they can't be taken too far.  We know what happens when we concentrate too much on money - it stops corroding the privileges of the elite and starts to corrode everything worthwhile.  It sets up its own elite.  The same is true of humour.

It is worth remembering that when we talk about the dangers of self-censorship.  Of course, fear is a ferocious censor, but don't let's pretend that cartoonists don't censor themselves every day - as they should do.

Even so, for these reasons, the attack in Paris strikes at the heart of Liberal civilisation.  We all feel, I think, that something has shifted yesterday.  Tyrants hate humour.

But we have to be clever how we respond. This is a civil war inside Islam.  It is not a war, as the nationalists would have it, between Islam and the West.  It is no coincidence that these were cartoonists who were killed.

The fanatics want more caricatures, more clever jokes at the expense of Islam.  They want a response that can shift more Muslims onto their side.  They want this to be a war between East and West: we have to make absolutely sure we don't help them.  That may involve a little self-censorship, but it is a strategy to win a struggle that we simply have to win.

And restraint and tolerance of other people's sensitivities are also Liberal values.