One of the pioneers of a new kind of economics 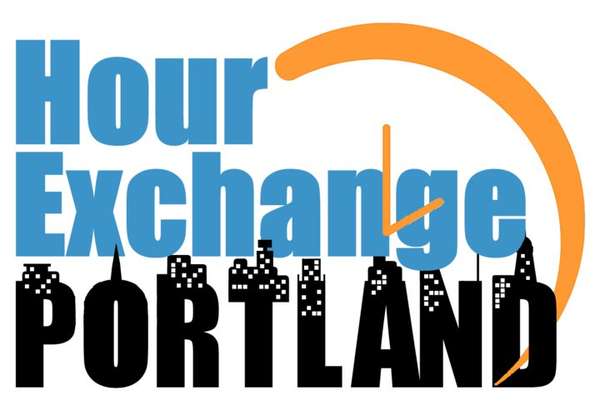 I can’t remember when I first met Richard Rockefeller. I know I had heard about him for years before and his pioneering work developing the idea of time banks in a health setting.

I remember also that it was a slightly daunting prospect, as it always is, to meet a Rockefeller. You’re never quite sure what to expect. But the truth is that both Richard and his sister Neva have played a critical role in the development of a new kind of economics in theory and in practice.

They have both been good friends of the New Economics Foundation and, I like to think, of mine. So it was devastating news recently that Richard Rockefeller had been killed in a plane crash, on his way home from his father’s 99th birthday party.

I knew that Richard was a doctor, and that he has played a huge role as chair of the US operation of Medicins Sans Frontieres. I knew also that a long illness, which he survived, made him fascinated with the possibilities of social support in medicine – the need for networks of friends and neighbours to help people to recover and make them well.

That why, when I met him originally, he was chair and former funder of the Maine Time Dollar Network (now the Hour Exchange Portland), one of the oldest and most successful examples of time banking in practice in the USA. Portland, Maine, took Edgar Cahn’s ideas and, through the leadership partly of Richard and Auta Main, turned it into a real example of how this kind of support structure will be an absolutely vital aspects of public services in the future.

It was Richard who hosted an international gathering of time bank people, just a few years after the first time bank had opened its doors in the UK. That was in 2002, and the small UK contingent took an equally small boat to the Rockefeller's island off the Maine coast. I remember coming indoors sharpish when I heard about the bears which wander the island, and I remember Richard, in full 1960s mode, leading the singing on his guitar way into the night.

But I encountered him again at a critical moment in the development of a new economics, when I was involved in the first incarnation of what eventually became the New Economy Coalition.

Richard was a past master at the art of launching movements, which can be a surprisingly difficult task for a Rockefeller. Move too early and everyone assumes you will pay for everything; move too late and everyone assumes the project is dead.. His crucial interventions in the early months of what was then the New Economics Institute were crucial to the great success that the Coalition now, under the inspirational leadership of Bob Massie.

Witness the fact that more than 600 people turned up to their recent Commonbound conference in Boston, when they had been only expecting 300.

When the history of the new economics comes to be written – and I hope to write it some day – Richard Rockefeller will have an honourable place in its development. As a one of the expert midwives and visionaries who saw the need, he was fascinated by the practicalities, but like a good doctor he intervened and stood back alternately to ease the successful birth of what is emerging as one of the great movements of the new century.