The new generation tower blocks are just as disastrous 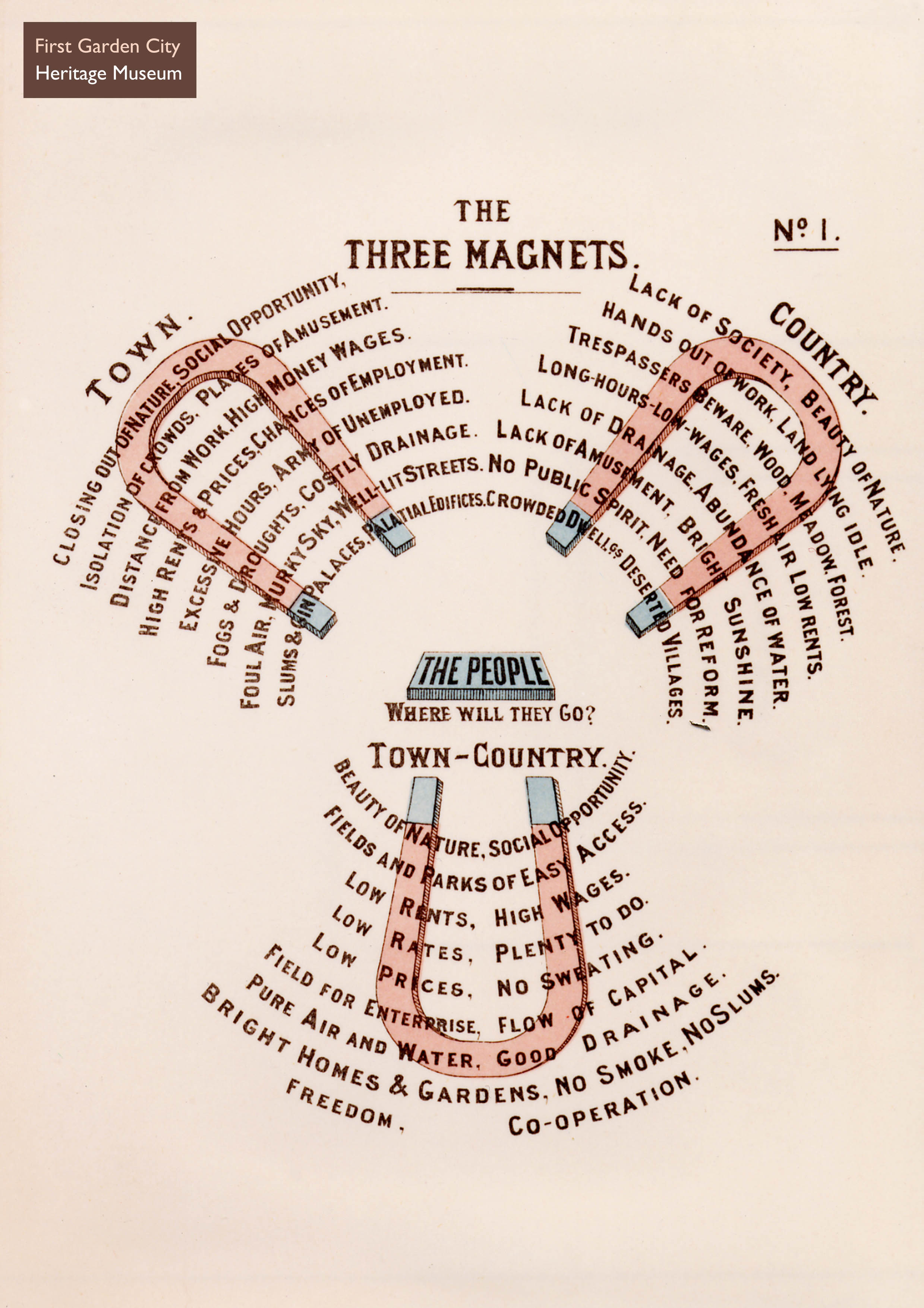 I am fascinated by the announcement of three new garden cities by the government yesterday.  I'm aware that this was finessed by Nick Clegg in the teeth of opposition from some Conservatives who fear that their own constituencies will provide the sites.

After all, the fear of fear itself is quite enough when it comes to large scale developments.

The garden city idea, as almost everyone must know by now, was originated in 1898 by Ebenezer Howard to simultaneously stop the overcrowding and overheating of cities and to regenerate rural areas.

His ideas were backed by important sections of the Edwardian Liberal Party, especially those who were interested in co-housing and other kinds of mutual housing developments - because they were attracted to Howard's stipulation that the land beneath his garden city must stay in community ownership.

That history is pretty familiar.  The arguments that came later have largely been forgotten, but they are relevant today as well.

First, there was the great row of the first generation garden city enthusiasts with the proponents of 'garden suburbs', basically a clash between those who wanted freestanding developments to prevent unplanned city sprawl - and those who preferred the sprawl.

Second was the great row of the second generation garden city enthusiasts in the 1940s and 1950s with the modernist architects - and here Frederic Osborn (Howard's former assistant) found himself on the losing side.

He was largely beaten by an alliance between architects and conservationists, who believed that people should live in high density housing - preferably towers - to prevent damage to the countryside.

The result was the first, disastrous and destructive, generation of tower blocks.  Still not paid for.  Still offering an inhumane, rabbit hutch living to the poorest and least powerful.

Now we have the emergence of the second generation of tower blocks.  These are just as badly planned (see the comments by the former London planner Peter Rees) but they are different.  They are ponzi homes, for rich investors, designed to stay empty as they rise in value.

They are backed by the same alliance between architects and conservationists and for the same reason.  But they are just as inhuman as the first generation, and they will have the same effect on the rest of us - they create wind, disorder and they belittle our humanity.


Subscribe to this blog on email; send me a message with the word blog/subscribe to dcboyle@gmail.com.  If you want to stop, you can email me the word unsubscribe.