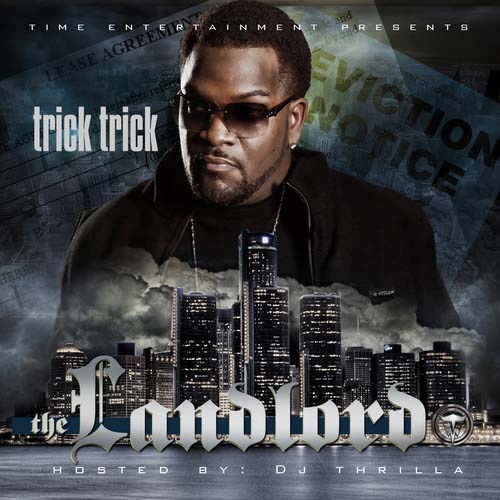 I met Ed Miliband only once, some years ago, to talk about co-production.  I'm not aware that he has ever read my book about the middle classes (Broke: How to Survive the Middle Class Crisis).  I've certainly never been contacted by his office.

Yet clearly there is some link, because he appears to be running with the agenda I set out there.

This is a peculiar feeling.  I never imagined that it would be the Labour Party which responded to this , just as I never expected that the one major company to take up the ideas in my book Authenticity would be McDonald's, of all people.

But there is no doubt in my mind that Miliband is right to focus on the middle class crisis - not because the middle classes are the only ones to suffer from the economic dispensation shaped in the Thatcher-to-Brown years.  Quite the reverse.  But because this is not a crisis that's going to be solved just with welfare payments for the poorest.  It needs something more fundamental.

The problem is that his prescription seems, on a cursory glance - all you really get in his article in The Independent yesterday - somewhat empty.

There is the cost-of-living crisis, which is vaguely identified by Miliband's office as something to do with market concentration.  He's right, but it isn't clear why he wants to have a Big Six banks when he also says the Big Six energy companies need breaking up.

There is the cost of housing, which is again portrayed in very vague terms.  If you really want to hear about the emerging tyranny of the housing market, the way it is even now concentrating economic power and ambition in the hands of the wealthiest, you might be better listening to Vince Cable.

And there is his solution: making cities "engines of growth" by devolving economic power.  Again, this is right but terribly vague.

So we have some way to go before I will be at all convinced that Miliband or his party either understand the middle class crisis, or have any intention of doing anything about it.

Where he is right is to ignore completely the obfuscation around this issue thrown up by the research by the Social Market Foundation, which claims to show that the middle classes have done alright over the four years from 2008-12.

This isn't very convincing.  They show that two fifths of their research base had gone up to the next income bracket in that time, and show how adaptable they were - when their average income fell during the period by 13 per cent.

Some of the middle classes do manage to rise, after all - that is what their mortgages demand of them.  That is what they have to do if they are ever to move off interest-only mortgages.  But two-fifths is not very many.

In any case, the real middle class crisis is not for those who are getting by now - it is for their children.  They are the ones who will face average house prices of £1.2m in three decades time (if house prices rise like they did in the last 30 years) and find themselves wholly dependent on the whims and prices of Big Landlord.

So Miliband is right.  This is not just important stuff now; it goes to the heart of the monster we have created over the past 30 years.

But tell me, Ed, exactly what are you planning to do about it so that my children can have somewhere to live which doesn't fling them into indentured servitude?

Here's one suggestion.  Read Broke, if you haven't already, and you could find out.

Subscribe to this blog on email; send me a message with the word
blog subscribe to dcboyle@gmail.com. When you want to stop, you can email me the word unsubscribe.