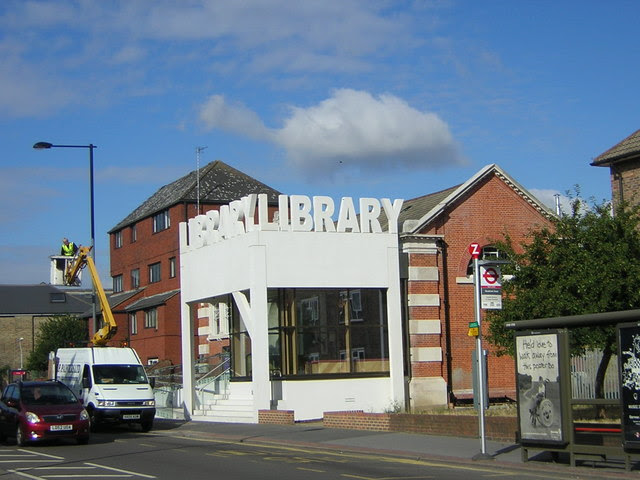 And before you accuse me of cynicism, ask yourself where the money is coming from.  Was the Pupil Premium really intended to prop up Apple's profits?
David Boyle at 10:27
Share