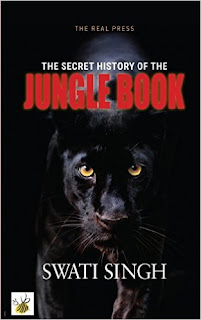 
Subscribe to this blog on email; send me a message with the word blogsubscribe to dcboyle@gmail.com. When you want to stop, you can email me the word unsubscribe.
Posted by David Boyle at 18:04

Irresistible David, bought for self and Luke. Now to persuade Paul....

What is this new definition of children's literature?

The new definition implies the hidden subtext of what has been perceived as literature meant only for children. This expands the scope and meaning of ' children's literature'.

Thank you, Carol! And Jon, yes, I don;t see why children's literature should be confined to children!

This is a nice and interesting posts . Thank you :)