Has upbringing changed since the days of Rupert Brooke? 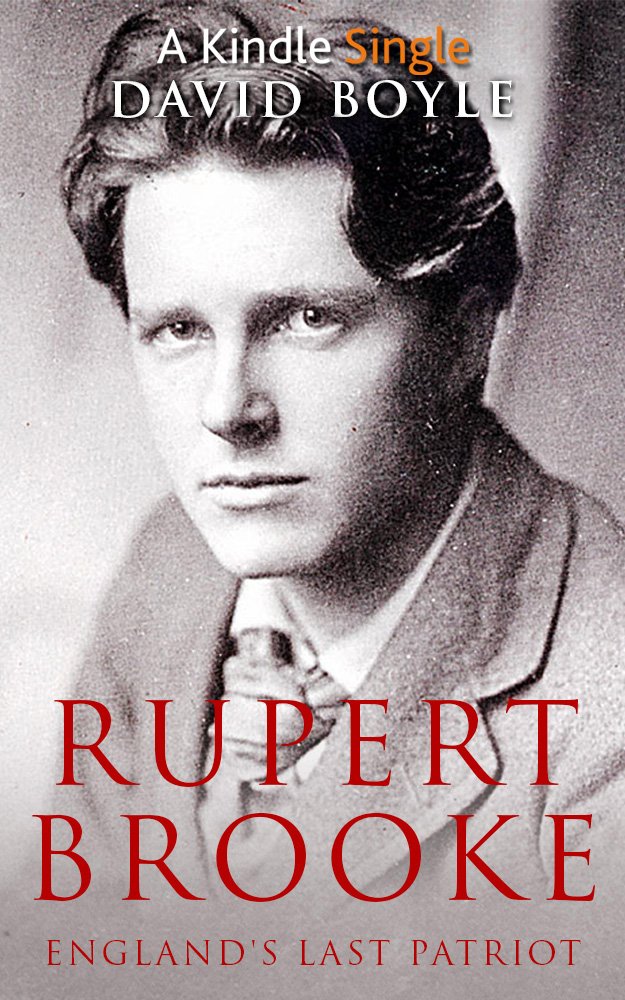 The election campaign will take all our available attention span over the next few weeks, so I’ve found myself thinking back a century – exactly a century in fact – to the beginning of March 1915. It was then that Rupert Brooke was relaxing with his friends in the Royal Naval Division in Cairo, preparing for the disastrous attack on the Dardanelles.

I’ve explained elsewhere how the Dardanelles escapade was a the brainchild of radical Liberals, desperate to avoid what looked like the inevitable carnage on the Western Front, and was stymied in the end by bureaucratic inertia.

The Royal Naval Division, as Churchill’s personal army, was at the forefront of his plans and received the bulk of casualties. Including Brooke, who died hours before the attack, of blood poisoning.

I’ve been thinking about Brooke, who was bitten by the mosquito which killed him later in April while he was in Cairo, and because my short ebook about his last days – Rupert Brooke: England's Last Patriot – was published yesterday (Endeavour Press).

I’ve learned a great deal while I was researching the book, but the main thing which struck me was huge change that hit English society in the early years of the last century.

Thanks partly to the philosophy of G. E. Moore, those born in the 1880s – who bore the brunt of casualties in the First World War – were brought up with a freedom and relaxed lack of interest that dominated the rest of the century.

Rupert Brooke and his friends were the first generation to be allowed to have a group of mixed sex friends to grow up with. We might not be romantic enough for naked bathing these days – still less to enjoy his party piece (which Virginia Woolf witnessed and enjoyed ) of diving naked into the Cam and coming up with an erection – but we recognise the pattern of passionate interlocking friendships, and the freedom to discover them.

But still, that sense of mutual cameraderie – away from parental control, and amidst a pre-Freudian innocence about the titanic feelings that youth can evoke – was something that Brooke and his friends pioneered for the rest of us.

I’m not sure, with all our technologies, that this basic model of upbringing as really changed a century later.

It would be interesting to think about how it might change, and once you think about it, it is kind of obvious how it is changing already. Our children are now considerably more controlled.

They are allowed to rove widely over the internet or approved sets of online games, but they are barely allowed past the end of their own drive – until they go to university. And even then, the economic controls are considerable and so are the mental ones. In fact the two seem to go together.

My own children were not allowed to speak in the corridors in their last primary school. They are not allowed to doodle in their exercise books.  They are peculiarly obsessed, like most of their friends, with the intricacies of politically correct speech. I have a feeling, in short, that bringing up children is returning to its pre-Brooke, pre-Victorian roots.

Stands the church clock? Well, up to a point. Find out more in my Rupert Brooke book (it only costs £1.99 and can be downloaded onto a PC or kindle).