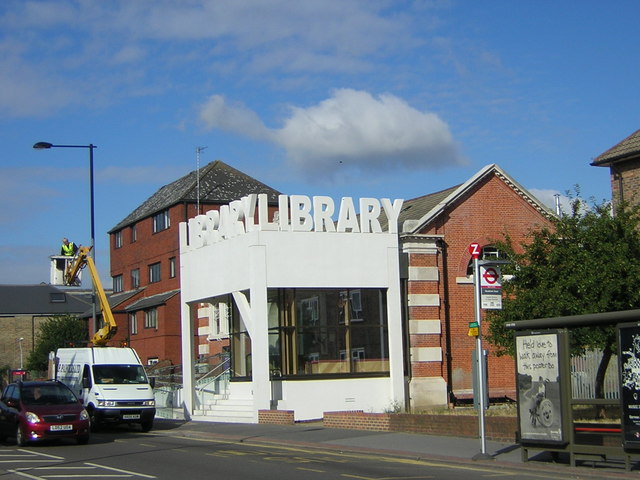 And before you accuse me of cynicism, ask yourself where the money is coming from.  Was the Pupil Premium really intended to prop up Apple's profits?
Posted by David Boyle at 10:27

Thank you for drawing attention to one of the tactics of those councils that are intent on getting out of providing Public Libraries.

It is dead easy to trim a council budget by shutting Libraries, by failing to buy new books or properly maintain the existing book stock or by shutting the Libraries for more days of the week than there are pen. Selling off Library buildings can produce easy capital gains for unscrupulous and lazy councils.

Wrap up all this in the excuse that kids don't read books and any way computers are the future and you can get away with murder; cultural murder.

Thank you, John. Good to hear from you!