The real fault line in the Lib Dems 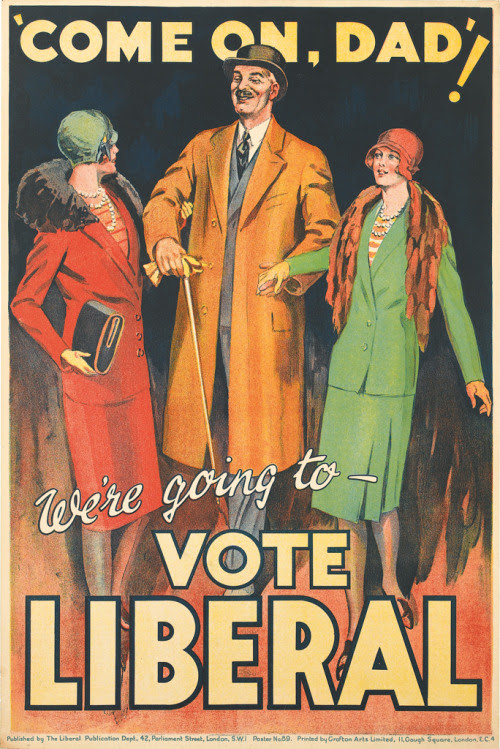 Well, people say to me with conviction: the Liberal Democrats are hopelessly split – between libertarian free marketeers and socialists.

I protest in vain that I've never met either in the party, and I've been a member since 1979.

I tell them, that rather against everyone's expectations, the party has been staggeringly united through the trauma of coalition.

But it is too late to complain.  The Great Division is now part of political mythology. It is said that a group of 'economic liberals’ – not a term I recognise – gathered around The Orange Book to wrest the party away from the wispy idealists.

It is all so terribly reminiscent of the early 1980s, when a group of worldly and sophisticated social democrats were supposed to have stolen the centre ground of politics from the wispy-bearded idealists in the Liberal Party.

These were both supposed to be victories by the realists over the idealists.  But it didn't happen then and it hasn't happened since, and there is nothing I can do to prevent people from believing it.

Yet there is a division, and it isn't a very comfortable one, so we should be honest about it.

It is between the Whigs and the Technocrats.

The Whigs are the radical constitutionalists, but they are not free marketeers - at least not in the sense that they are free market fundamentalists.  They just have such a conservative idea about economics that they have become blind to it. Human rights, new settlements with local government, yes, bring it on - but economics?  Well, perhaps it is terribly important but ... what was it again?

The great disadvantage of having Whigs at one end of the party is that they are not actually interested in economics at all and are blind to the tyrannical effects when our economic institutions are faulty.

Then there are the Technocrats, drawing as much from the social democratic tradition as they do from the liberal one, but a social democratic tradition that seems terribly old-fashioned – and which leads them to identify uncritically with the great welfare institutions, and the frontline professionals, the teachers and doctors, who serve in them, believing that it is the workforce which needs defending more than the punters who use them.

The great disadvantage of having Technocrats at the other end of the party is that they are strangely stuck in the 1970s, and desperately need releasing from their exhausted Fabian dream.

Of course, most party members are somewhere in the middle.  Nor is this somehow the result of the 1988 merger between the Liberals and SDP - these have been fault lines inside the old Liberal Party since its founders met in an upper room in St James' to launch it in 1859.

The old Liberals were an alliance between the old Whigs and the Utilitarians or Radicals, who were Technocrats each and every one of then (except John Stuart Mill, who I hereby forgive).

But there was a third element in the old mix that seems now to be missing: the old non-conformists who brought the radical traditions, drawn from the English Civil War, and added the reforming zeal to Liberalism.  They also brought it a fierce spiritual edge too.

Where are they now? Are they the greens, the community politicians, the community activists?  I'm inclined to think so, because I feel instinctively that I'm on their side.  I don't think I'm a Whig - I'm too interested in economic change - and, heavens, I'm certainly not a Technocrat.

So there is my solution to healing the rift.  Forget about the division, both the real one and the imaginary one, and re-discover the fierce Liberalism that still aches to give real power to people - and does so without ignoring the need to shift economics, and without ignoring people either.

There we are.  You read it here first.  But the new Green Manifesto, which I am proud to have my name attached to rather more prominently than I expected (that's what happens when your name begins with a B), is a good place to start.


Subscribe to this blog on email; send me a message with the word blog subscribe to dcboyle@gmail.com. When you want to stop, you can email me the word unsubscribe.

a better link to the green manifesto is http://green-book.org.uk/templates/greenbook/images/Green_Manifesto.pdf

Keep up at the back there.